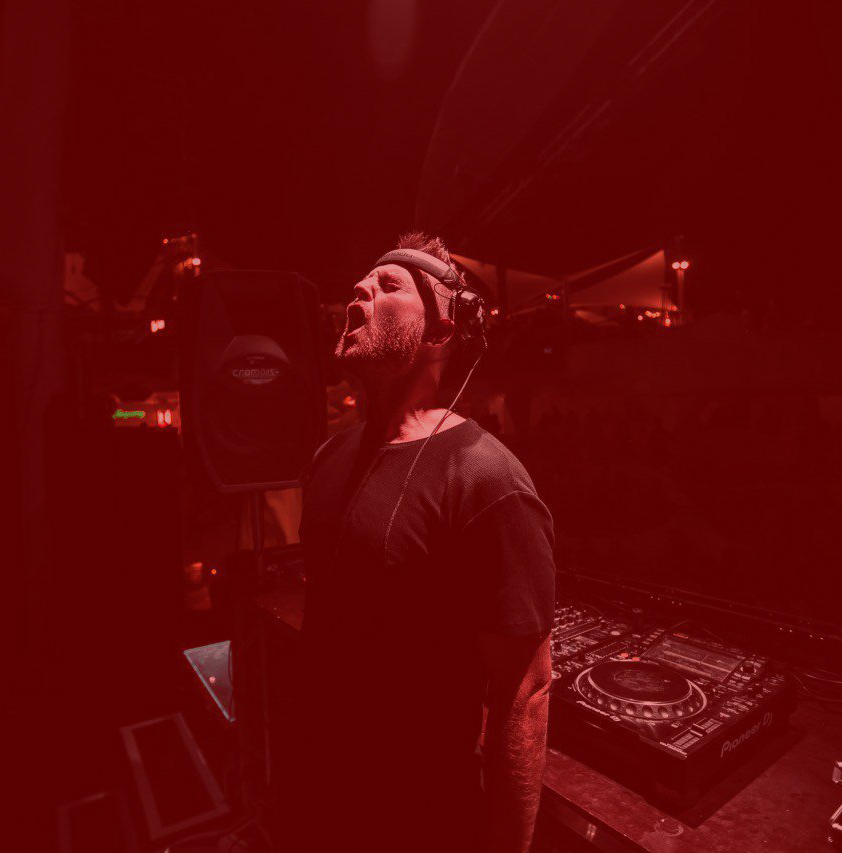 FENIX just produced a brand new track called “RAGE” that has already supported by Dimitri Vegas & Like Mike and many more… With a real hot club vibe, the track gives you the feeling from a dancefloor.
Few debut albums (or groups) have been met with such a warm reception. The first six months of the group’s year-long U.S. tour are already sold out, and on the heels of praise from Rolling Stone magazine, Vanity Fair is doing a one-page feature on the band next month.