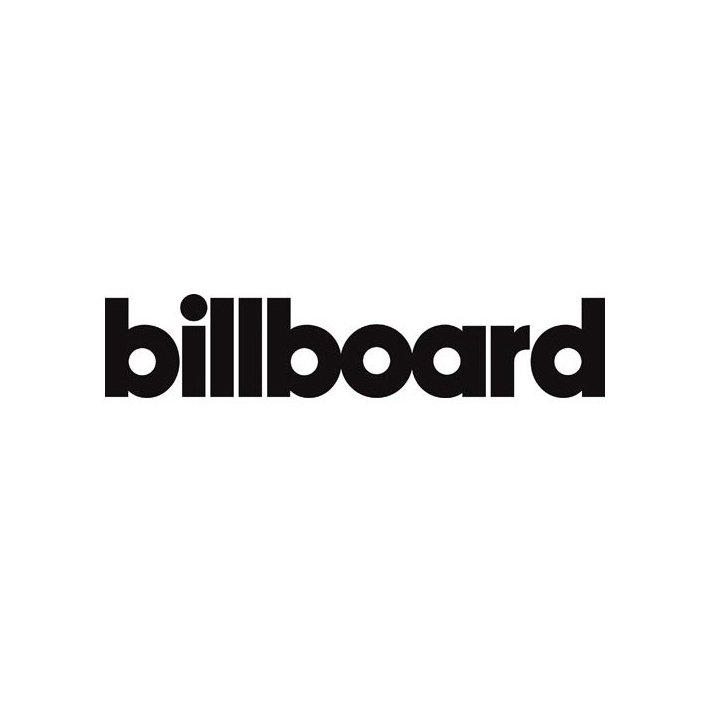 Moscow-native Fenix (real name Alex Mamonov) celebrates his first top 10 on a Billboard chart as his collaboration with singer Lisa Williams, “California Sun,” soars 11-6 on Dance Club Songs. The Russian DJ first found his way onto the ranking with “All Around the World,” featuring Chris Casino (No. 14, July). “Sun” marks Williams’ sixth chart appearance and second top 10, following “Higher Love,” which reached No. 3 in May. “Sun” was remixed by Ralphi Rosario, Hoxton Whores and Tavo, among others.
“California Sun,” Fenix tells Billboard, “came to life because of my love for the summer, and I imagined doing a song with this in mind. The talented Lisa Williams took the track and elevated it to a level which gave it the right emotion. Once I got the vocals, it took me three days to complete the record. It was organically produced and just felt right.”
And now, Fenix marvels, “Wow, my name in the top 10 on Billboard’s Dance Club Songs chart … this is unbelievable, a true honor.”